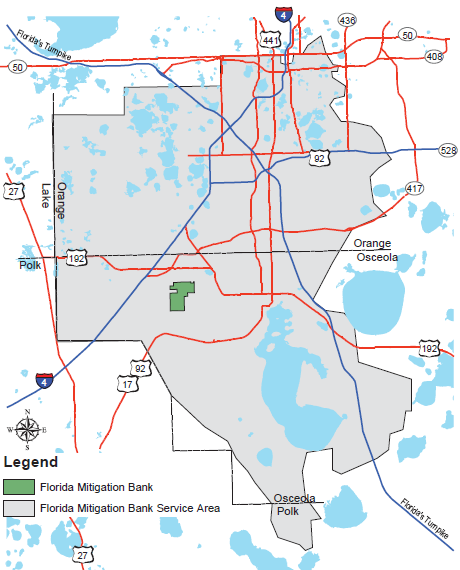 At a Glance More details about this bank

Florida Mitigation Bank (FMB) is a 1,582 acre parcel located in Sections 15, 16, and 21, Township 25 South, Range 28 East of Osceola County, Florida. Permitted in 1997 for a total of 847.5 mitigation credits, all state and federal credits have been released. The bank has reached full success and we are now performing interim long term management. The bank services portions of Orange and Osceola Counties.

The hydrology of the property was severely impacted by the construction of large drainage canals located along the east and west sides of the property. These two canals, the C-1 Canal (formerly known as Bonnet Creek), operated by the Reedy Creek Improvement District, and the Oren Brown Canal (formerly the West Branch of Shingle Creek) maintained by Osceola County, serve to drain the majority of SW Orange and NW Osceola Counties.

An additional canal, referred to as the Little C-1 Canal, is located in the center of the property and collects surface waters into a concentrated discharge to the Oren Brown Canal. This discharge from Bonnet Creek replaced historic sheet flow to the east and south. Historically, the on-site wetlands became inundated during the rainy season as Reedy Creek and Bonnet Creek overflowed shallow banks and sheet flow across the property. The lower portions of the bowl-shaped Mitigation bank became inundated . As Floodwaters began to recede, these lower areas would hold water and aid in flood attenuation. However, the construction of the above drainage canals, eliminated this natural sheet flow, thus effectively draining the wetland located between the C-1 and Brown Canals.

This drainage resulted in the drying out of the natural soils, and allowed opportunistic species such as blackberry and wax myrtle to encroach into the saw-grass marsh and enable pine seedlings to thrive in the hardwood swamp.

The FMB mitigation plan restored hydrology to the northern and western portions of the site and enhanced the remaining good-quality wetlands and all uplands on the site.

By increasing the hydro-period, the undesirable species in the sawgrass marsh were eliminated, allowing the sawgrass to thrive. Enhancements within the forested community include the elimination of upland and/or transitional species, and the restoration of suitable reproductive conditions for the wetland species. 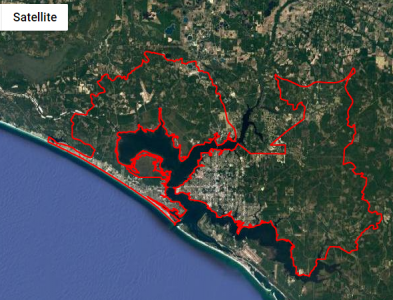 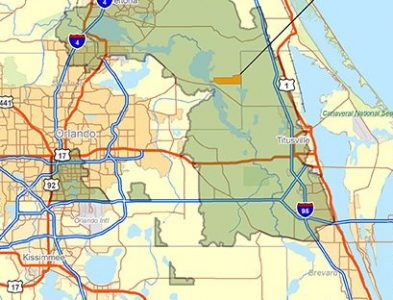 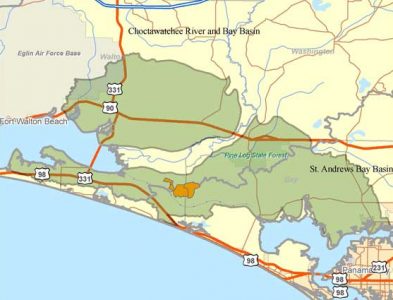